We’re coming together with Roe & Co Irish Whiskey to mark all of the wonderful women in Irish history and raise a toast to celebrate International Women’s Day which is globally celebrated on Sunday 8th March.

In participating Press Up venues (Restaurants & Selected Bars) you can raise a glass to these wonderful women and enjoy a delicious Roe & Co Irish Whiskey serve for only €8; available Friday 6th – Sunday 8th March 2020.

Stand in awe of all Mná

Mná Meath Street is a street art programme on Meath Street celebrating some pivotal women from history and from The Liberties. Supported by Roe & Co Distillery, a number of prominent streets artists including EPOCH, Katherine Rupit and Fink are transforming shutters along the street with tributes to inspirational, historic female residents. Among the personalities to look out for are: revolutionary Constance Markievicz, the first women elected to the UK House of Commons, Pimlico resident  and housing activist Madge Fagan, local historian and author of Around the Banks of Pimlico, Mairin Johnson, and Kathleen O’Connor, a local florist whose family has been trading for five generations on Meath Street.

Madge (Margaret) Fagan, was one of the first women to embrace social activism on behalf of her community. From Pimlico in Dublin, Fagan advocated for the rights of local authority tenants for over 50 years. She was a founding member of the Marrowbone Lane Tenants Association in 1966, which in turn played a key role in the formation of the National Association of Tenants’ Organisations. 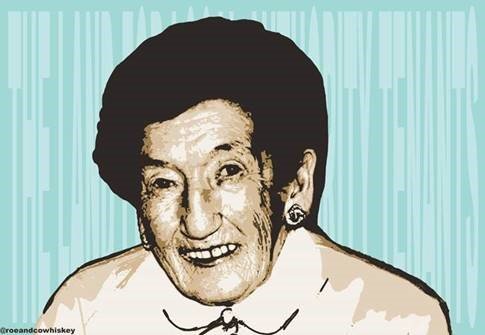 Máirín Johnston, born and raised in The Liberties, was a core member of the Irish Women’s Liberation Movement. On May 22nd, 1971 she led a group of 47 women to Belfast to purchase contraceptives which were still banned in the South. Johnston also brought International Women’s Day to Ireland in 1976 after hearing about the movement in Berlin. She is also an author who famously wrote ‘Around the Banks of Pimlico’. Today, Máirín lives in Leixlip. 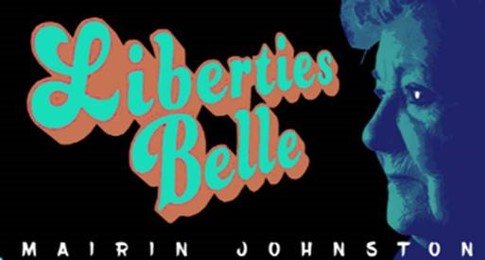 Anne Devlin was an Irish revolutionary remembered for her unparalleled loyalty to Robert Emmet, the leader of the 1803 Irish fight for freedom. Following her release from Kilmainham Gaol in 1806, Devlin settled in The Liberties where she lived with her husband William Campbell. Throughout her life, Devlin played several roles including a fearless revolutionary, a working woman, a wife and mother of four.

A TRIBUTE TO KATHLEEN O’CONNOR AND THE LIBERTIES TRADERS

One of Dublin’s most historic neighbourhoods, The Liberties is a sea of on-street market stalls selling everything from clothes and shoes to food and antiques. It’s the everyday hustle and bustle of the traders that attributes to the unique atmosphere of the area. Local florist, Kathleen O’Connor, adds a pop of colour to the Meath Street landscape. Kathleen’s family has been trading in the neighbourhood for five generations. 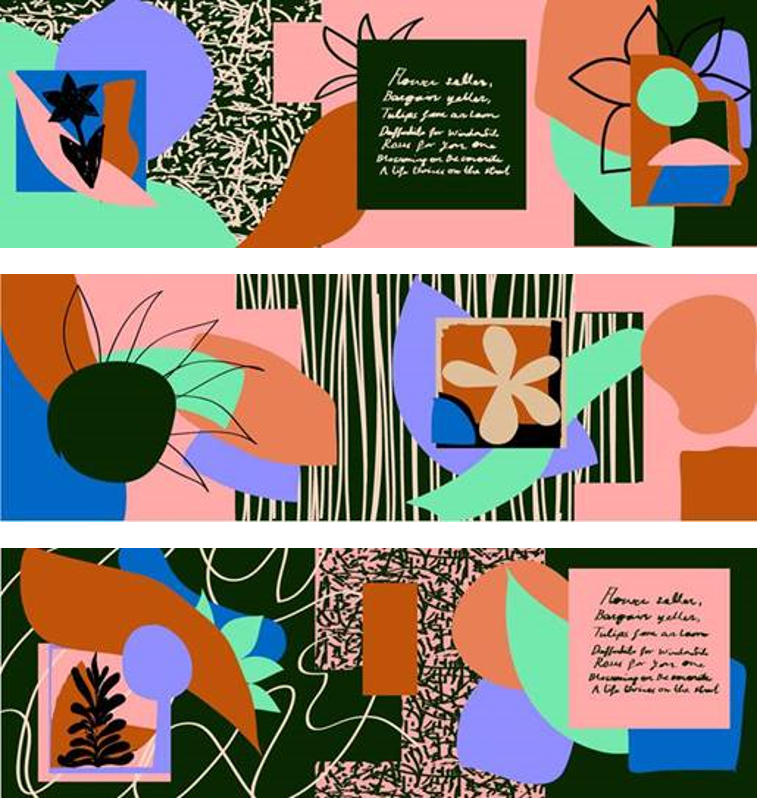 Constance Markievicz was an Irish politician, revolutionary, nationalist, suffragist and socialist who was instrumental in the 1916 Easter Rising. In 1918, she was the first woman elected to the UK House of Commons, though she did not take her seat and, along with other TDs, formed the first Dáil Éireann. She was subsequently elected Minister for Labour, becoming the first female cabinet minister in Europe. Markievicz represented the Dublin St. Patrick’s constituency which included The Liberties.

Why not take a walk through the Liberties this weekend and discover all of the wonderful street art dedicated to these hero Irish women.

By clicking “Accept All”, you agree to the storing of cookies on your device to enhance site navigation, analyze site usage, and assist in our marketing efforts.
Cookie SettingsAccept All
Manage consent

This website uses cookies to improve your experience while you navigate through the website. Out of these, the cookies that are categorized as necessary are stored on your browser as they are essential for the working of basic functionalities of the website. We also use third-party cookies that help us analyze and understand how you use this website. These cookies will be stored in your browser only with your consent. You also have the option to opt-out of these cookies. But opting out of some of these cookies may affect your browsing experience.
Necessary Always Enabled
Necessary cookies are absolutely essential for the website to function properly. These cookies ensure basic functionalities and security features of the website, anonymously.
Functional
Functional cookies help to perform certain functionalities like sharing the content of the website on social media platforms, collect feedbacks, and other third-party features.
Performance
Performance cookies are used to understand and analyze the key performance indexes of the website which helps in delivering a better user experience for the visitors.
Analytics
Analytical cookies are used to understand how visitors interact with the website. These cookies help provide information on metrics the number of visitors, bounce rate, traffic source, etc.
Advertisement
Advertisement cookies are used to provide visitors with relevant ads and marketing campaigns. These cookies track visitors across websites and collect information to provide customized ads.
Others
Other uncategorized cookies are those that are being analyzed and have not been classified into a category as yet.
SAVE & ACCEPT
Powered by