Get set for a truly unique cinema experience in the beautifully restored Stella Cinema, an iconic cinematic landmark which sits confidently in heart of Dublin 6. The cinema itself has been sympathetically restored to reflect the glamour and glitz of the 1920’s for an entire new generation of movie-goers. Originally opening its doors in 1923, the theatre was affectionately named The Stella, designed by architectural firm Higginbotham & Stafford it held 1,283 patrons, making it Ireland’s largest cinema at the time.

In true art-deco style it featured a ballroom on the first floor and an incredible fountain in the foyer. During the current restoration, some beautiful original 1920s features such as the original façade with granite pilasters were uncovered, along with a typical art deco handrail which guides you up to the first-floor balcony, detailed mosaic tiling of the original Stella logo and original decorative ceiling mouldings which have been kindly restored and dotted throughout the theatre. The original suspended projection booth is also still in place. 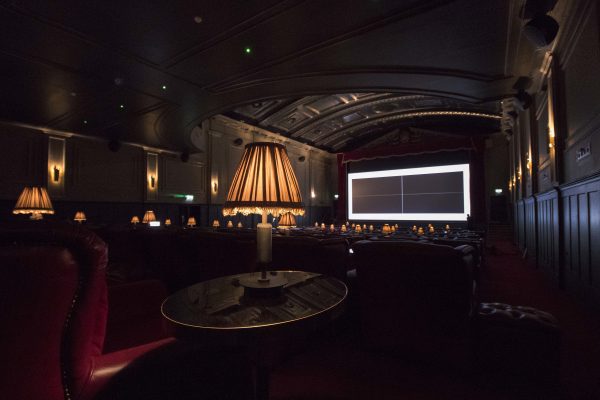 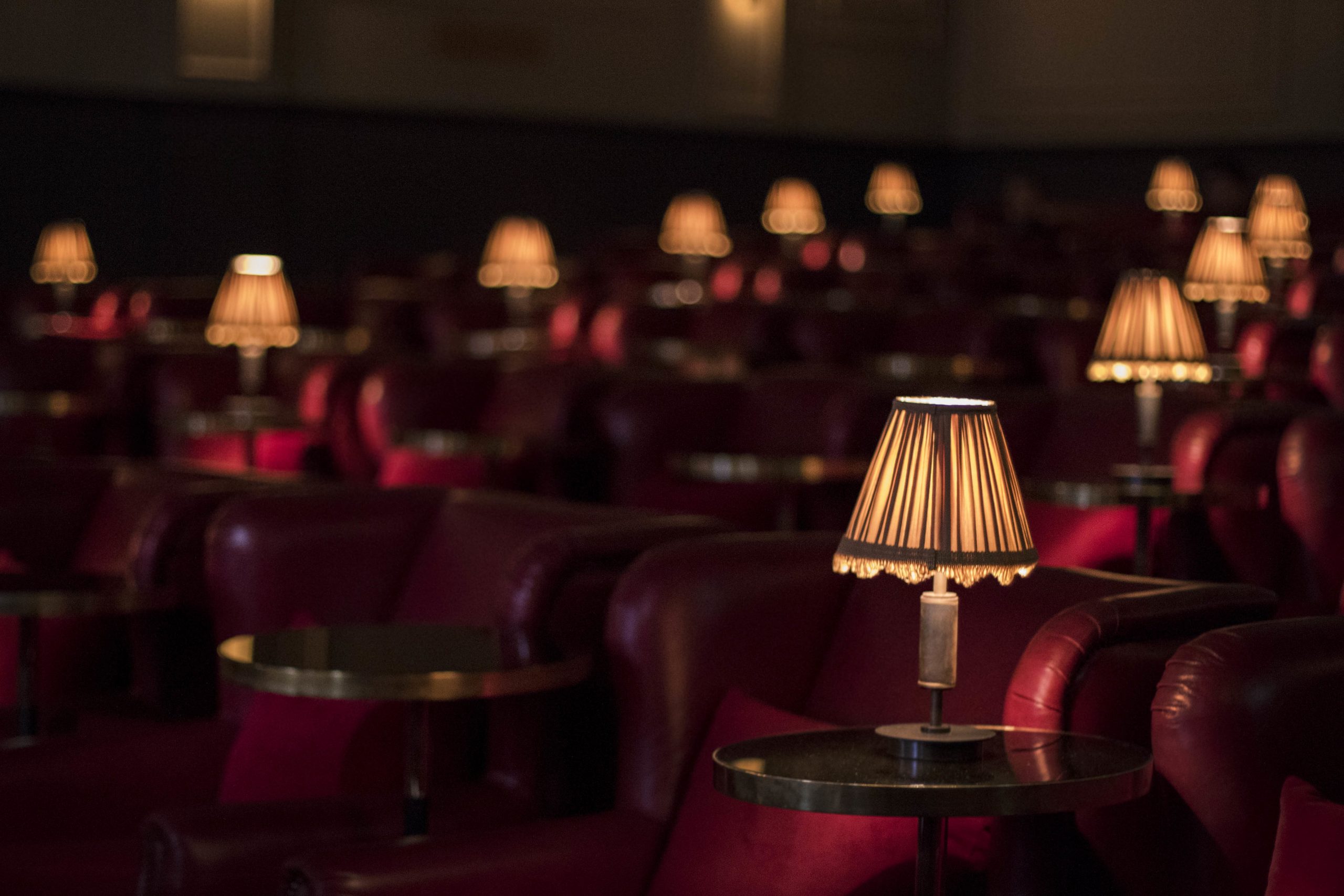 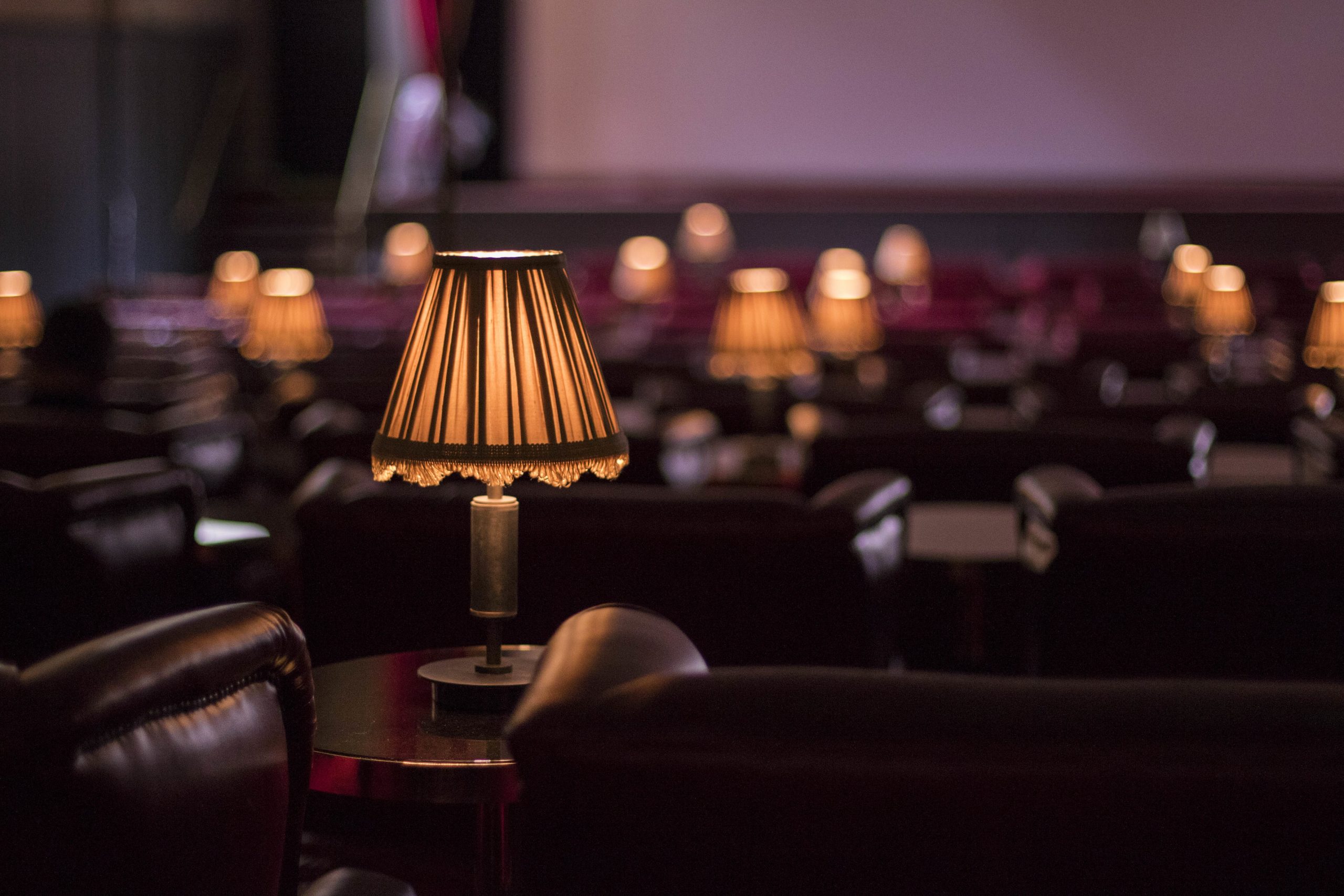 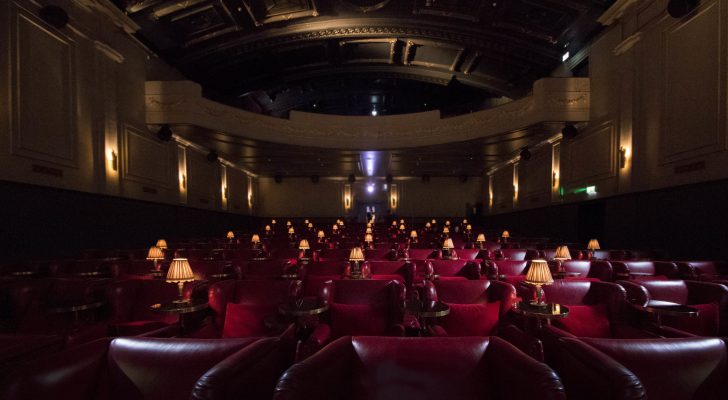 By clicking “Accept All”, you agree to the storing of cookies on your device to enhance site navigation, analyze site usage, and assist in our marketing efforts.
Cookie SettingsAccept All
Manage consent

This website uses cookies to improve your experience while you navigate through the website. Out of these, the cookies that are categorized as necessary are stored on your browser as they are essential for the working of basic functionalities of the website. We also use third-party cookies that help us analyze and understand how you use this website. These cookies will be stored in your browser only with your consent. You also have the option to opt-out of these cookies. But opting out of some of these cookies may affect your browsing experience.
Necessary Always Enabled
Necessary cookies are absolutely essential for the website to function properly. These cookies ensure basic functionalities and security features of the website, anonymously.
Functional
Functional cookies help to perform certain functionalities like sharing the content of the website on social media platforms, collect feedbacks, and other third-party features.
Performance
Performance cookies are used to understand and analyze the key performance indexes of the website which helps in delivering a better user experience for the visitors.
Analytics
Analytical cookies are used to understand how visitors interact with the website. These cookies help provide information on metrics the number of visitors, bounce rate, traffic source, etc.
Advertisement
Advertisement cookies are used to provide visitors with relevant ads and marketing campaigns. These cookies track visitors across websites and collect information to provide customized ads.
Others
Other uncategorized cookies are those that are being analyzed and have not been classified into a category as yet.
SAVE & ACCEPT
Powered by