The revival of a cocktail heritage.

To find out that cocktails were available in Dublin at least 10 years earlier than previously thought was mind blowing. As a city more known for pints of the black stuff than prohibition era cocktails this was incredible news to stumble upon.

A brief history lesson
While we were in the process of opening The Mayson, the East Wall historical society got in touch with us and shared a wealth of information regarding the the heritage of the docklands area. With their help we began a deep dive into the history of No.81 North Wall Quay. In the process of this we discovered a building that had lived many lives but ultimately was defined by one. 81 North Wall Quay has a past strewn with drinking history. From the humble bottle shop to a turn of the century American cocktail bar it was many things to many people.

When we discovered that Ireland’s potentially oldest recorded cocktail bar was situated on the site of The Mayson we immediately got in touch with the one person who knows Dublin’s drinking history better than anyone. Gareth Lambe, General Manager of the Vintage Cocktail Club was astonished to discover the history of the building “I could only trace cocktails back to Madagans group and the Gresham hotel, early 20’s. Even the reference of claiming it’s the first ‘authentic’ cocktail bar is telling me Cocktails were available elsewhere in Dublin pre 1913” states Lambe.

To find out that cocktails were available in Dublin at least 10 years earlier than previously thought was mind blowing. As a city more known for pints of the black stuff than prohibition era cocktails this was incredible news to stumble upon. 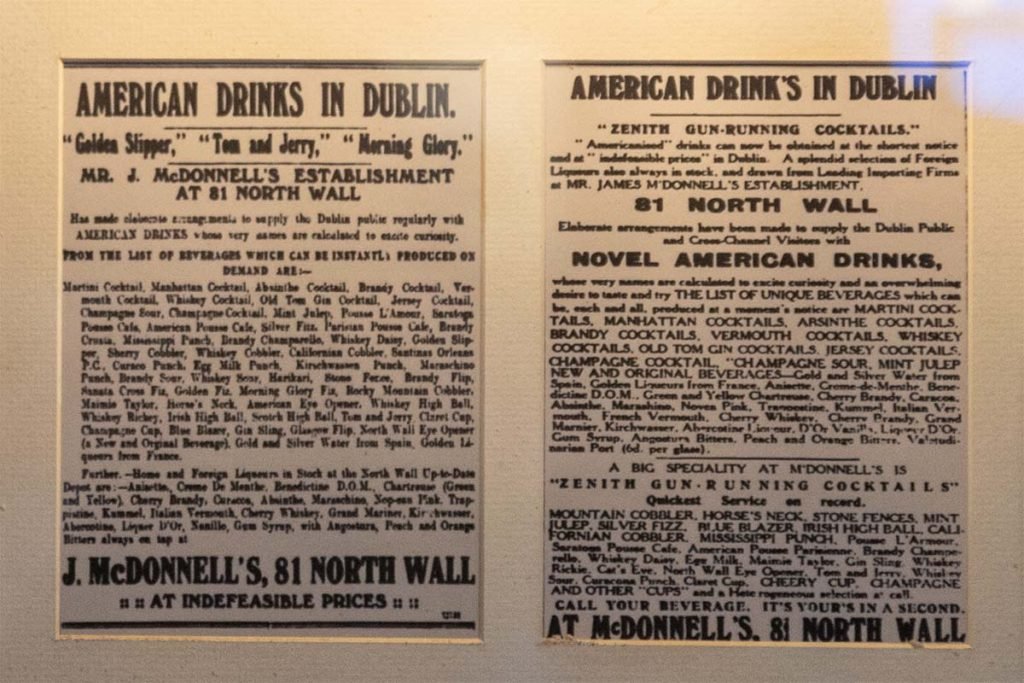 Previous to this, the same location had been providing refreshment to the North Wall area in some form or other since 1873. The first use of the premises in a capacity resembling its current form was that of a Spirit Grocer, opened in 1873 by James McDonnell. A Spirit Grocers was an establishment where alcohol could be purchased either by the bottle or in a glass. However, while drinks could be consumed on the premises it was different to a Public House as it was illegal to have seats on the premises. Beer was sold; however, it came in bottles which the “bottle-boy” used to fill from the casks provided by the Brewery. The last bottle boy went by the name of Harry and was a regular around North Wall until the 70’s.

Things continued in more or less the same fashion until 1913 when the premises changed hands again. This is where things get exciting. An experienced publican by the name of John Shanley was brought on to manage the bar – he swiftly re-launched McDonnell’s as an American Cocktail Bar, announcing an exotic assortment of bottles. This was, Shanley would claim, Dublin’s first authentic Cocktail Bar, and offered an eclectic menu of over 60 slings, flips, cups, and cobblers, the piece de resistance of which was their own rum based “North Wall Eye Opener.” which has since been reincarnated in a modern style in the new opened Mayson Bar. 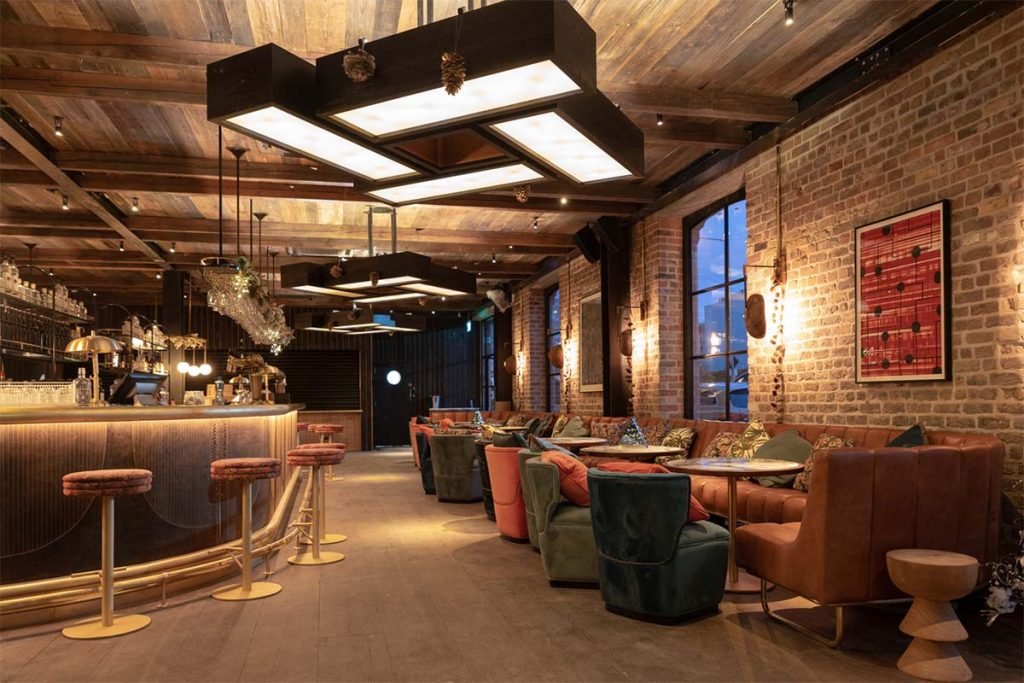 Patrick Cannon is responsible for the beverage program across the newly opened Mayson Hotel situated at 81/82 North Wall Quay. Taking inspiration from the premises previous life, he has used the history uncovered in collaboration with the East Wall historical society to devise a cocktail menu that is sympathetic towards the past while being firmly rooted in the present. “There are three main drinks that take inspiration from McDonnell’s American cocktail menu. We looked at the original drink, what worked, what didn’t and what we could enhance using new methods and attempted to put a modern spin on them” says Cannon. 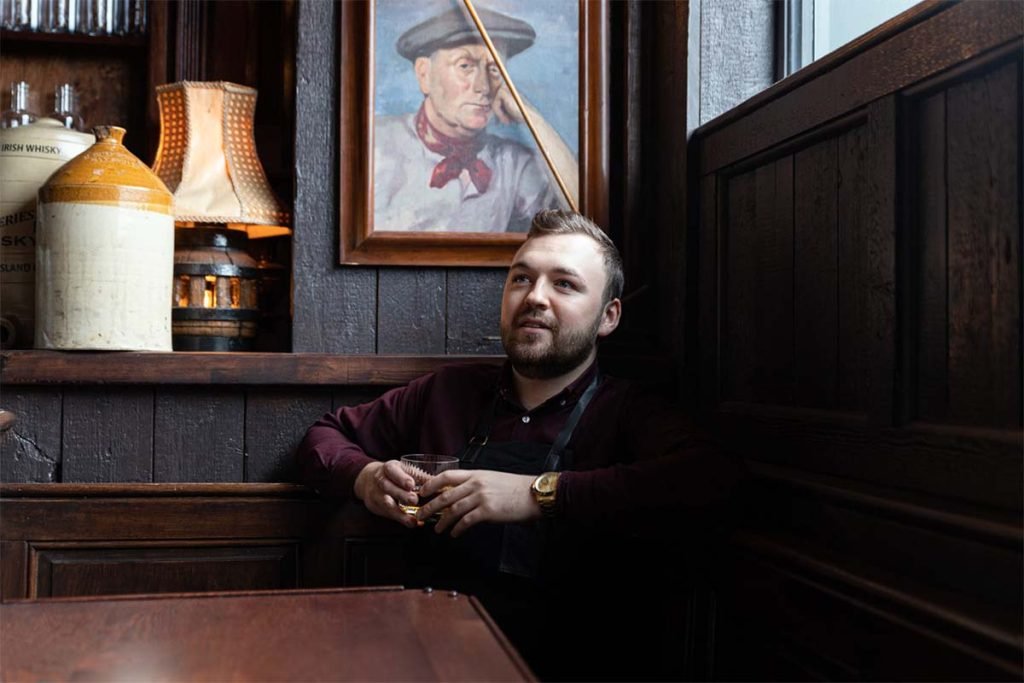 “Firstly there’s the North Wall Eye Opener –  Which was Mc Donnells signature drink. It’s a funny one. We didn’t have a recipe so we had to imagine what it could be. We know it was based on rum and judging by the name, it was pretty strong. We went for a blend of Four rums, Rye, Falernum, Pineapple, Passion Fruit. It’s pretty good. When you take that first sip it’s definitely an eye opener.”

Then there’s the Zenith Gunrunner which featured prominently on the original menu. Originally made to capitalize on a dramatic turn in Irish politics in 1914 – the drink is a reference to the illegal importation of arms at both Larne & Howth. “The Zenith gunrunner is a spirit forward drink based off a Saratoga. It’s a split base of Irish whiskey instead of bourbon, calvados instead of brandy,  Killahora Pom’O rare apple port and a house vermouth blend with a dash of Amaro Montenegro for some backbone”

“Lastly there’s Mister – Back in the day all bartenders were referred to as Mister. It was a time when formality was valued. Bartenders had to serve an apprenticeship so they were generally a bit older than today and had an air of authority. It’s essentially a twist on a Manhattan which is the definitive gentleman’s drink. We use a split base of Bulleit Rye, Lot 40 Rye, Blackberry and Sherry.”

81 North Wall Quay isn’t exactly like that now. It’s very chilled out and relaxed in its new form as The Mayson. “We try to provide high end service with a chilled out vibe. Very few formalities. We batch drinks to provide more time to chat and provide an experience. Nobody wants to sit and watch people make drinks, they want to talk and discuss the drinks and how their night is going.” says Cannon. Funnily enough this was mentioned in material discovered during research. Shanley claimed all these “amazing concoctions” could be supplied “at a moment’s notice.” The Mayson Bar too, plays homage to this through modern techniques and batching. “We’re a new boutique hotel and we want to look towards the future while retaining the best parts of the past.” states Cannon. 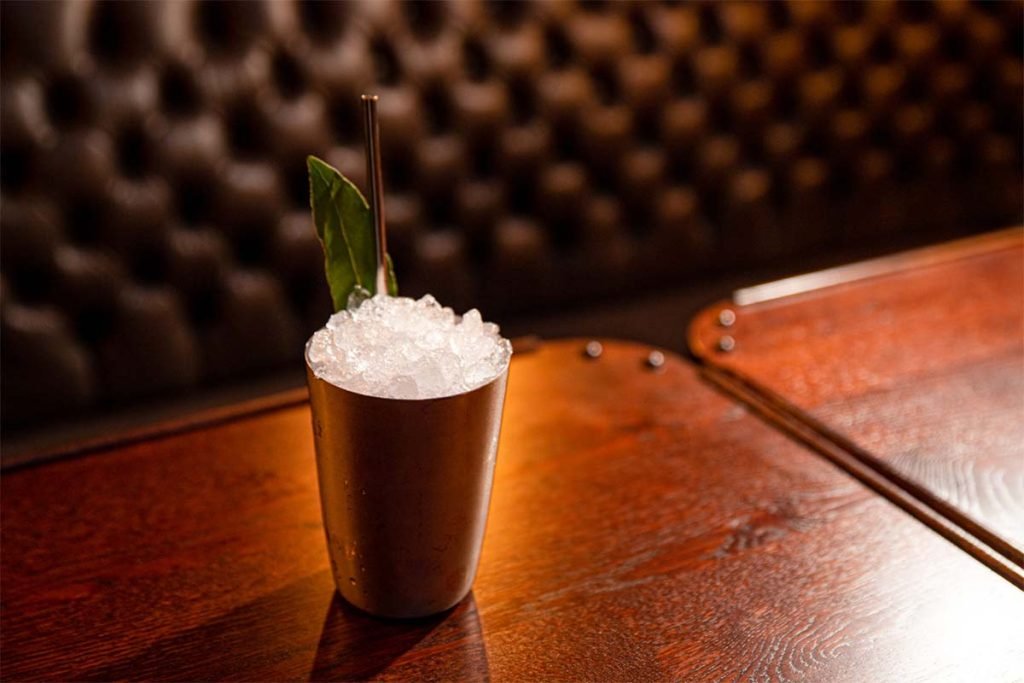 If a pint of plain is more your thing then the Bottle Boy is the spot for you. It proudly takes on the role of a more traditional Irish Pub and has retained many of the original features. John O’Connor, the most notable of past owners placed great importance on his staff. Connor’s was one of those pubs known for its “Pint” which meant that the beer was worth travelling for despite its somewhat remote location from the city centre. When the beer was good it was an attraction in itself, but one of the bonuses was the arrival into the pubs by the likes of The Dubliner’s Barney McKenna, banjo in hand, or the singer Luke Kelly, both searching for a decent pint. As word spread through the neighbourhood the ensuing session would always be memorable.
In that regard, you’re just as likely to catch an open fire, a trad session and a feed of pints in the Bottle Boy as you are to sip modern cocktails in a contemporary environment. The Mayson blends the best of the past and present into somewhere that feels like home.

A well deserved thank you to the East Wall History society for all their help on this project. 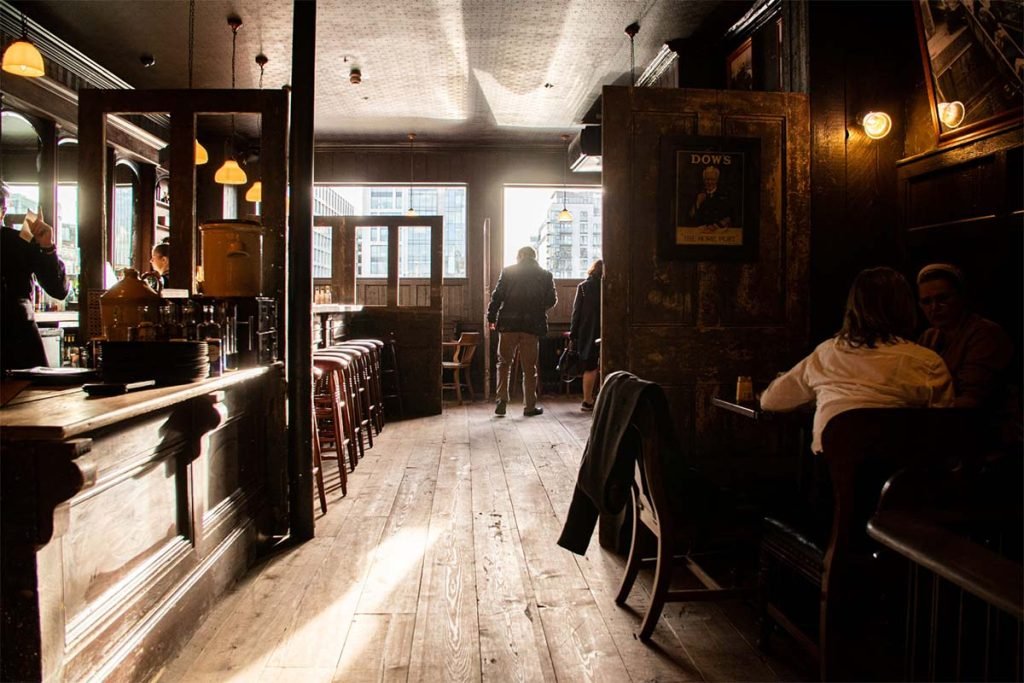 The complete guide to a weekend in Dublin

How to build an art collection

Introducing Our Newest Residents to The Devlin

Manage Cookie Consent
To provide the best experiences, we use technologies like cookies to store and/or access device information. Consenting to these technologies will allow us to process data such as browsing behavior or unique IDs on this site. Not consenting or withdrawing consent, may adversely affect certain features and functions.
Manage options Manage services Manage vendors Read more about these purposes
View preferences
{title} {title} {title}